I found out about Pixelmon some time ago, and I immediately fall in love with the mod. It is a huge and very interesting mod of Minecraft, where you can enjoy capturing and training Pokemon as in the famous Pokemon game as well as exploring and crafting as in vanilla Minecraft. I enjoy vanilla Minecraft very much, and I also really like playing Pokemon, so Pixelmon became one of my favorite! It’s like Pokemon on dope: you can see Pokemon in 3D; you can mount a Charizard (and a lot more) to fly around; and you can easily spin up a server and play Pokemon and explore the world with friends, in “real time.” I have been waiting for Nintendo to implement that feature for a very long time, but all we got so far from the company is only trading and battling with friends.

Then I joined the Pixelmon team to contribute to the mod and learn more about Java at the same time. I started out developing a small sidemod for Pixelmon named Pixelmon Friends. The sidemod allows me to get notifications when my brother and friends get new Pokemon. I also helped up fixing bugs here and there in the main mod. And I learned a bit about animating Pokemon in Blender as well (thanks Jamie!)

The Pixelmon team has been absolutely fantastic. Everyone is friendly. There are talented coders and modelers and animators all over the place.

At the moment, I focus mostly on developing the Pixelmon Launcher and Pixelmon Trading Card Game (TCG).
The launcher is one of the most interesting project I have been involved in and one that I am really proud of. We are releasing a big update this year with a brand new Pixpack API system for server owners. I hope that update will skyrocket the launcher usage as well as extensively expand the Pixelmon community.
We are also about to launch Pixelmon TCG as open beta very soon. It has been excited and challenging developing the sidemod and testing it with alpha testers.

I have also worked on several Sponge plugins including Discord Bridge and SpongySlot (Slot machine).

I am also hosting a Pixelmon server. The server was mainly for my brother and me, but once I started listing the server in Pixelmon launcher and running it 24/7, the server grew much bigger with so many players. You are welcome to join (use Hy’s Pixelmon World in Pixpack section of Pixelmon launcher)!

And below is me with my awesome Pixelmon t-shirt. 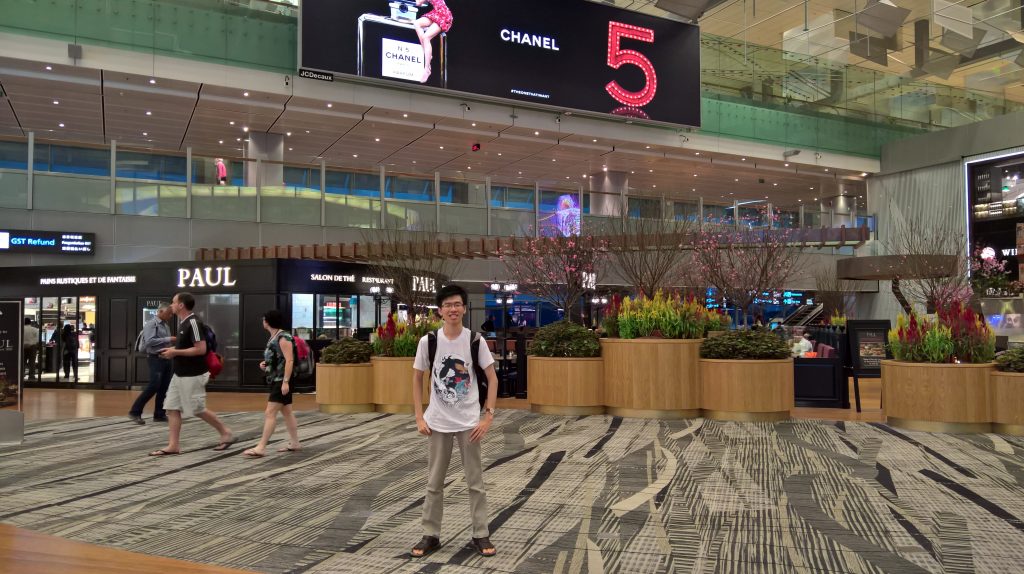 Sponsor me on GitHub